Blank Slate Body, the online course for actors as athletes 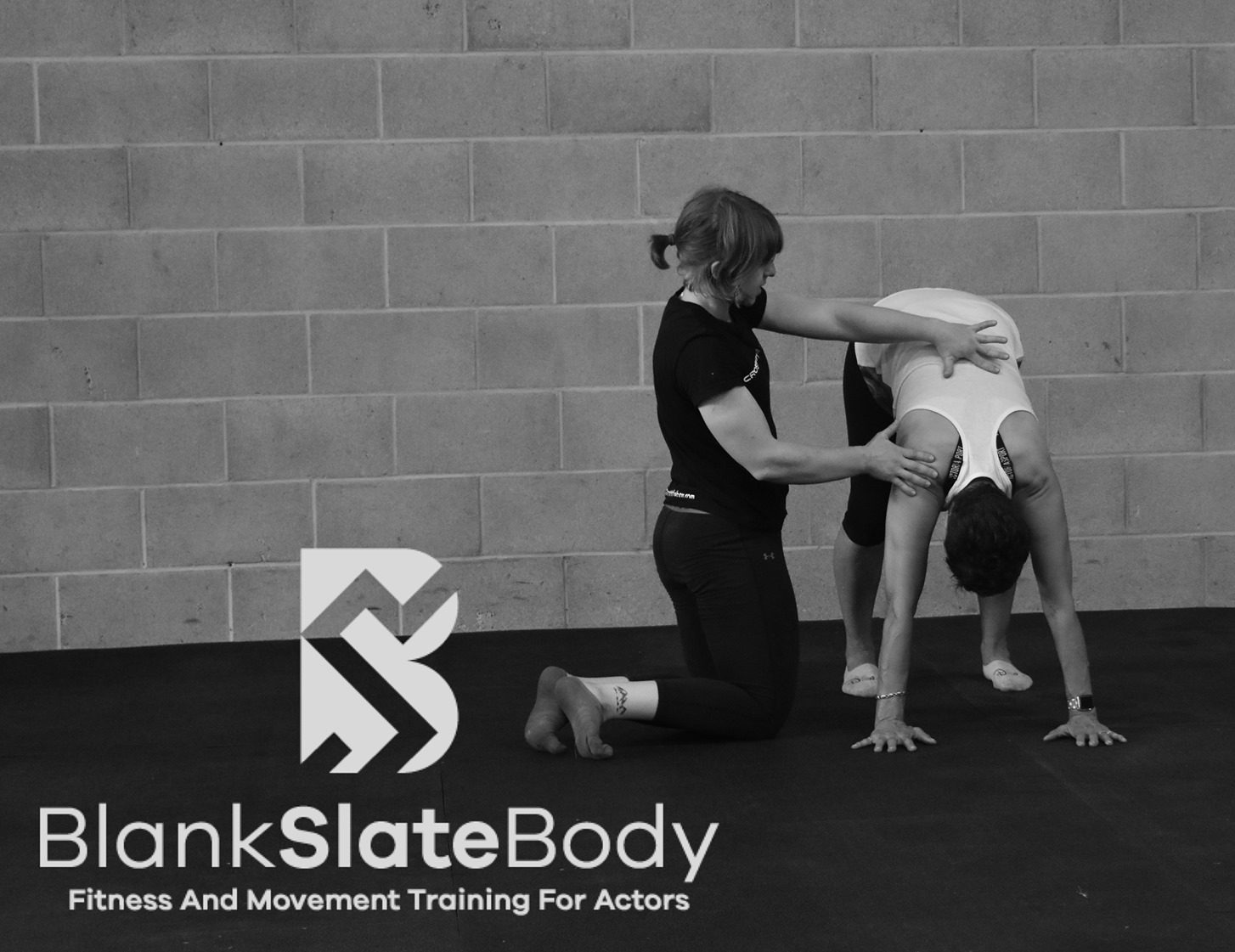 Blank Slate Body is an online course for actors, which focuses on fitness and elevating movement. Created by Sara Lessmann – who graduated from Essex’s East 15 Acting School  in 2018, the main premise of this course is understanding the role of an actor as an athlete and achieving a higher level of physical fitness using what Sara calls a ‘body-centric approach.’ This is incorporated into the course using innovative methods such as animal study to better portray human character on stage, rather than using traditional athletic exercises.

The business (formerly known as Stage Monkey) received EIRA microfinance grant funding as well as University of Essex Seedcorn Funding. This enabled the course to be fully created, written, filmed, and delivered as a seamless online experience for consumers. The course offers 6 weeks’ worth of training, including over three hours of instructional video content.

The initial idea for the business arose from a need to increase the physical fitness of actors. As Sara explained to EIRA in an interview about her grant, “most actors face hefty performance demands, late nights, and insane hours…then have 3-4 months “off” of waiting, workshopping, and looking to book the next job.” Blank Slate Body wanted to provide online resources that can help actors approach every physical demand with confidence.

Luckily, all filming for the course was completed in January prior to the global pandemic hitting, meaning this online resource hit the market at the best time as competitors struggled to move their operations solely online.

Most of the grants were spent on the actual creation of the online course. These costs included web hosting, filming and editing, actors, individual tutors and copywriting. Once the content was ready, the company needed to engage actors who were interested in exploring this method and crucially, who had the time and money. This could have been particularly challenging during a pandemic, where many people in the sector were unable to make an income. Just one of the ways this was done was by creating a Facebook group of actors who could collaborate, share knowledge and establish a community for the course.

The second vital part of the approach was implementing a ‘pay what you can’ pricing structure for the initial phase. This helped Blank Slate Body understand their target audience and set a final price of £44.97 for the entire course once it was established. Sara was very grateful for the fantastic support offered by the Essex Start-ups team, which helped  build her ideas prior to launch and establish the business plan.

The timed release of the course was fundamental to its success, enabling actors to access a community and resources when they needed it the most. The course managed to attract an impressive number of customers, especially considering the setback of the global pandemic. Although Blank Slate Body had targeted the course towards existing actors, they discovered that a number of their customers were people with little to no acting experience, who were looking to find something more creative to do during the lockdown. The format and delivery of the course meant that it was not affected by restrictions imposed by the pandemic, and could reach out to a new and larger market.

“Being awarded an EIRA grant helped me get my business off the ground and  create my first product, an online course called Animal Studies For Acting. Through the process of creating this new online course, I was able to employ other UK businesses and contractors who helped me build it. I was afforded the time to test and improve the product through a beta version, it provided me the opportunity to network with other professionals in my field.”  – Sara Lessmann, Blank Slate Body founder

Blank Slate Body aims to expand its course offerings in the near future following the success of this year’s launch. With a growing community of actors promoting and engaging it the course, Sara has plans to continue working with actors in new capacities and is already beginning work on a creative production side of the company.