Fruit to Fuels: Using local fruit waste as a feedstock for biofuel production

Academics from the University of Kent are researching whether locally sourced fruit waste can be used as a sustainable feedstock for the production of butanol. 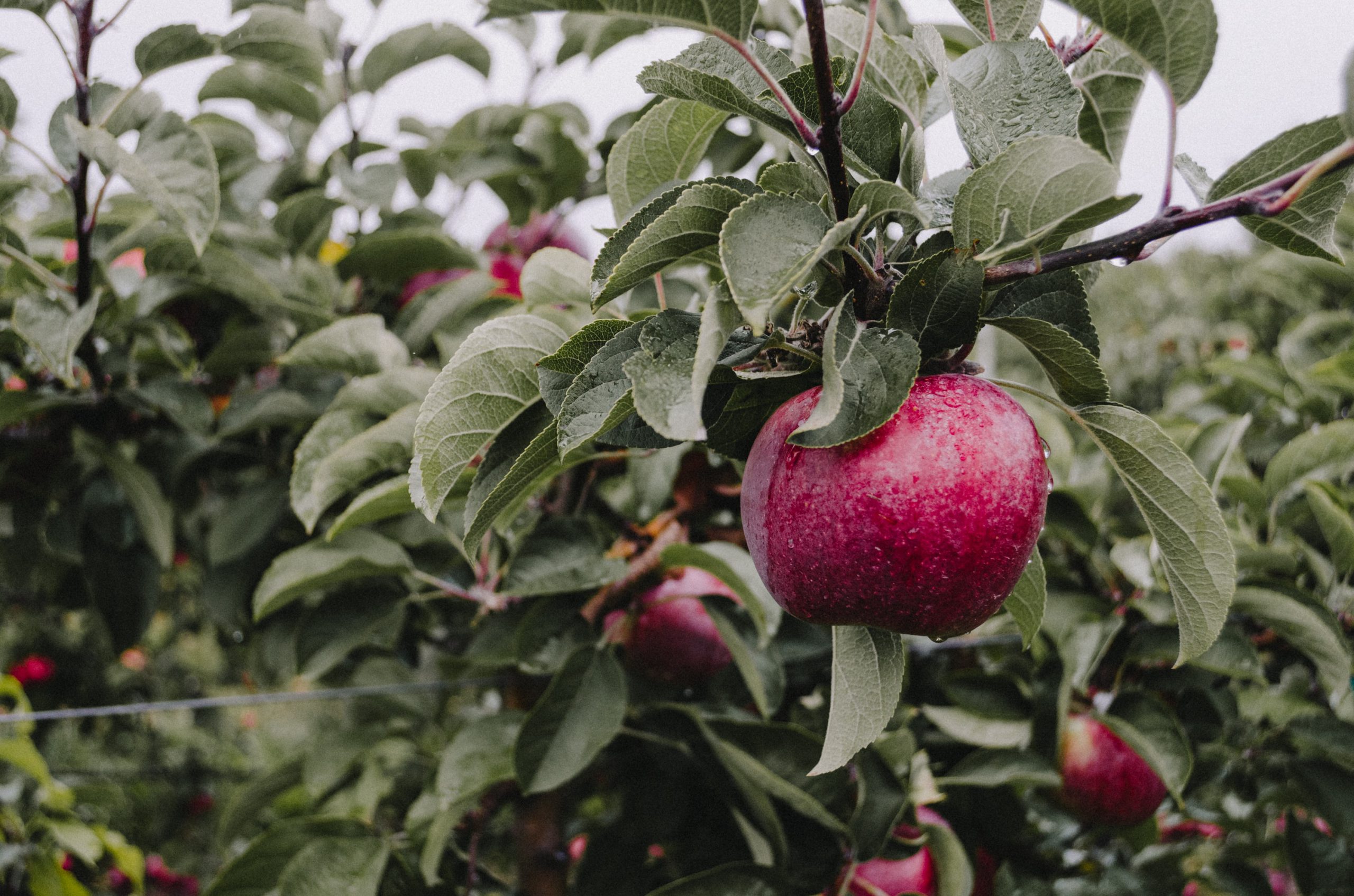 Renewable biofuels are recognised as being intrinsic to the ambitious target of reducing greenhouse gas emissions by 80% by 2050.  Academics from the University of Kent are developing a proof of concept idea to use locally sourced fruit waste as a sustainable feedstock for the production of butanol, reducing the 900,000 tonnes of UK fruit that are sent to landfill every year.

As the physical properties of the butanol are very similar to gasoline, the existing internal combustion engine designs can utilise this fuel without modification, improving the sustainability during the transfer to electric vehicles.

Corn stover (i.e. waste corn stalk, leaves and cobs) is currently the main feedstock used for butanol biofuel production, but it is not widely available in the UK, meaning outsourcing production elevates both the transport costs and carbon footprint.

In response to this, Dr. Mark Shepherd and Sarah Blackburn from the University of Kent proposed to investigate whether the large quantities of fruit waste (aka pomace or marc) generated by Kent winery / cider / perry industries, could be used as an economically viable alternative feedstock for biofuel and chemical production.

In order to determine whether fruit waste can be used as a viable alternative biofuel feedstock, the researchers needed to investigate which local waste fruit material (apple, pear or grape) was most appropriate for ABE (acetone-butanol-ethanol) fermentation using Clostridium bacteria. They would then use that material to develop a biorefining process to efficiently increase the release of sugars from the fruit pulp for fermentation.

Finally, they would assess the commercial viability for butanol production from waste generated in the winery / cider / perry industries.

The researchers found that of the fruit waste material assessed, apple pomace was the best feedstock compared to grape marc and pear pomace due to its high sugar content, the ease of handling, the fact it was less likely to be contaminated and most importantly, provided the best butanol titre.

It is reasonable to assume that renewable fuels will become more important to combat global CO2 emissions. Hence, the ability to charge ‘green premiums’ or the introduction of governmental incentives over the next 5 to 10 years, are likely to reignite interest in bio-butanol production in the future. It is anticipated that there will be a move away from petrochemical processes and a demand for more environmental sustainability, which could spark interest in other commercial partners.